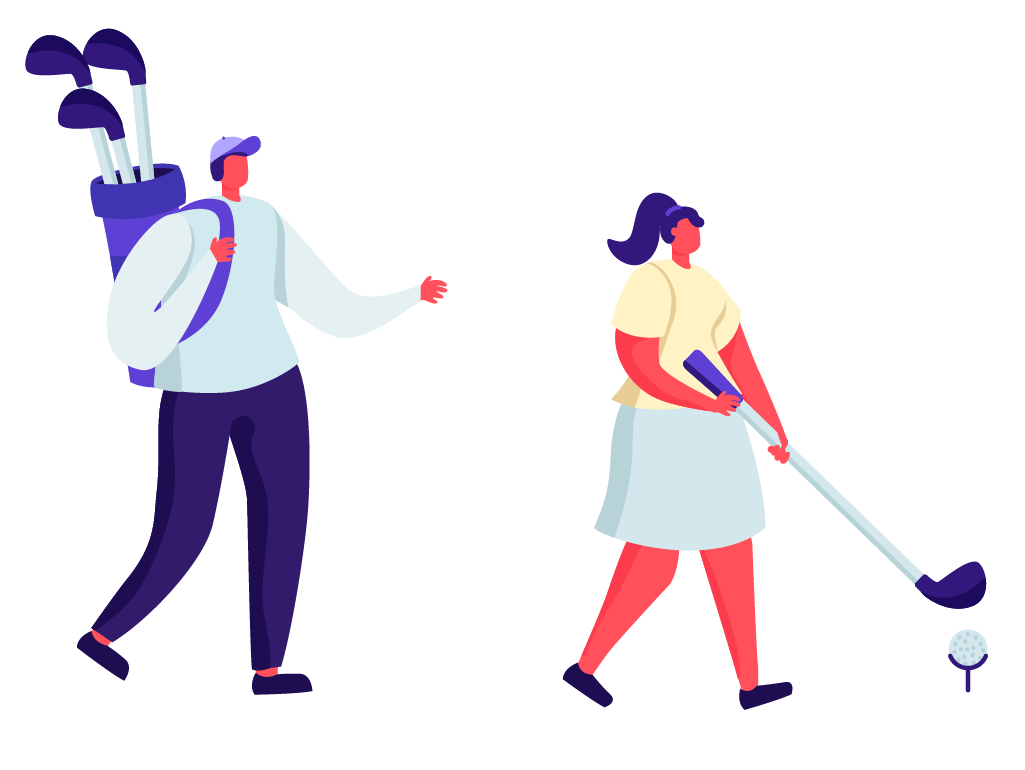 Older, mature couples, and seasonal second-homers with large properties, remodeled stately homes, or new builds on exclusive ocean-going sanctuaries surrounding picturesque rural centres like Mahone Bay, Chester or Inverness. They are typically empty-nesters, middle-aged and older (with their youngest already off to college) and include both retirees and those still working in well-compensated, white-collar consulting, management or executive positions. They're likely to have robust investment portfolios, with incomes and wealth ranging from firmly upper-middle-class and maintaining, to two-and-a-half times the national average or more, to Canada's wealthiest 1% of households who can easily afford second properties with multi-million-dollar price tags and luxury cars for touring beaches or visiting the local farmer's market. They may own income properties 'in town', and take advantage of proximity to Halifax and its international airport, enjoy local arts, galleries and outdoor activities like golf, sailing or hosting friends for parties or longer stays. They may also include prominent Canadian personalities in business or active philanthropists. They expect to be catered to with available services. As consumers, they're able to afford luxury goods and an easy lifestyle, and they're willing to pay more for environmentally friendly or organic products. View this Persona. 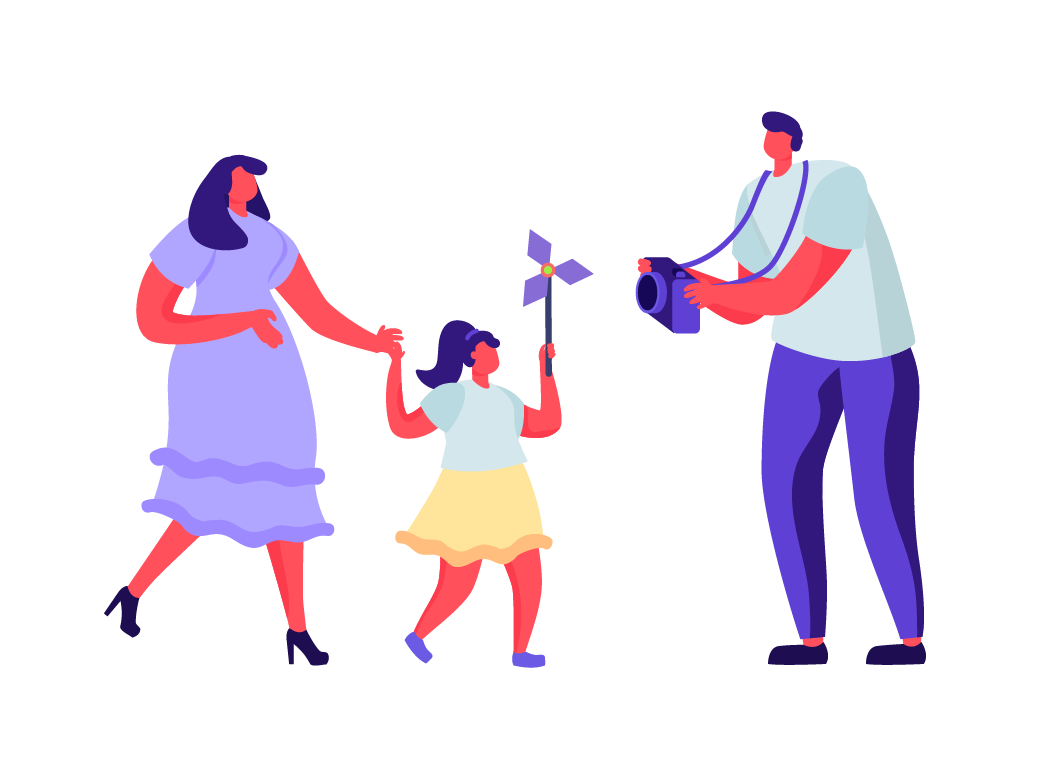 Socially oriented and centrist in their politics, these up-and-coming younger-to-middle-aged families represent a large segment across Nova Scotia and Canada at large, evenly divided between couples and families aged 35 to 55. They live in rustic and suburban areas near medium centres, and despite mixed educations (most will have completed high school and some college or an undergrad), they often earn impressive household incomes from well-paying jobs in materials and manufacturing, nursing, civic or professional service, contractor/construction, trades management and transportation. You could consider them Canada's rural, upwardly mobile middle-class, sometimes found in duplexes or new suburban developments, but more often owning their own single, detached homes beyond the sprawl or on the rural/suburban fringe, with driveways containing large pickups and SUVs. They commute to work, like to get a bargain at Giant Tiger, but don't mind a splurge to travel to the city for events or to visit Costco to do large shopping trips all at once for 2+ children aged 2 to 18. They also love remodeling projects and home improvement, with plans underway for a hot tub, pool or backyard oasis. Active homebodies, they enjoy screen-time most nights, but they can also be found cheering children on at baseball and swimming practice, participating in their own adult sports leagues, or keeping an eye on their fitness tracker as they go running or join a yoga/fitness class on the weekend. View this Persona. 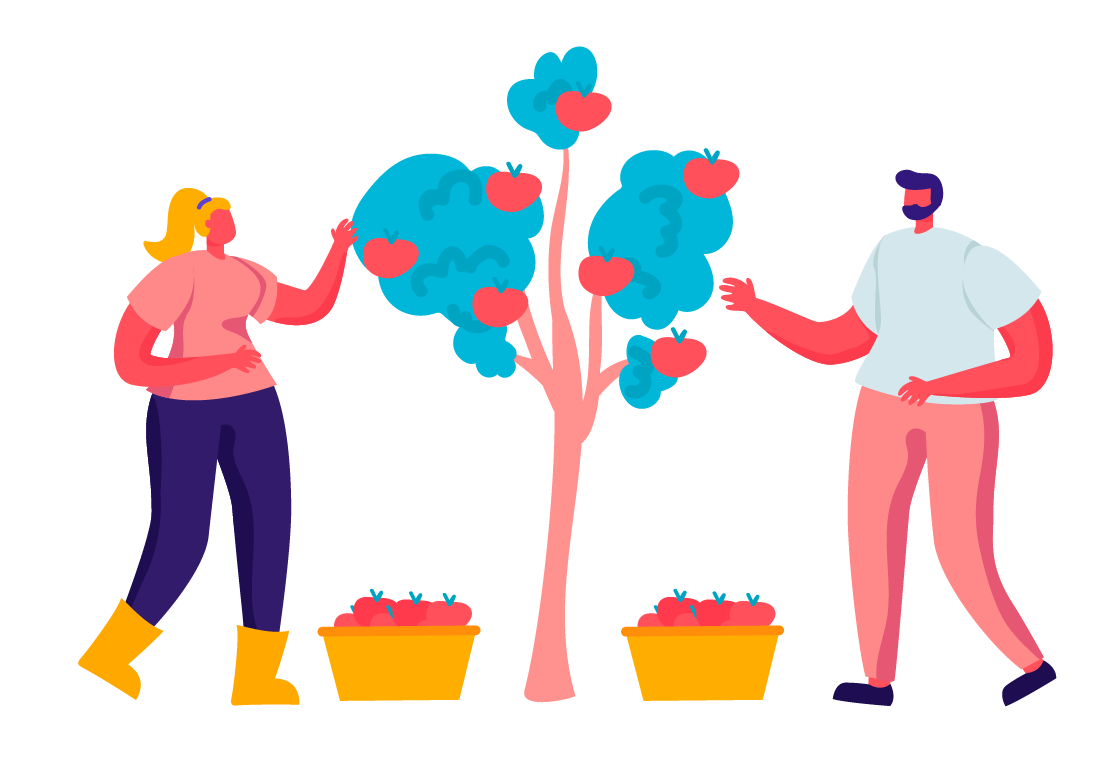 Canada's most rustic lifestyle, this family-oriented group has a high proportion of farmers or agri-workers in its labour force, as well home-based businesses (like childcare or esthetician services, for example) and blue-collar trades or contract/construction work. Made up of couples and families ranging in age between 35 to 75, most adults have modest educations, but thanks to dual wage-earnings, they can count on solid, lower-middle and middle incomes, and own modest single-detached houses, where they make occasional investments in home and property improvement. Fishing, hunting, boating, and camping are common lifestyle pursuits. This segment is also noted for taking pride in purpose-driven vehicles: RVs, skidoos and ATVs. They're conservative-leaning and civic-minded, often engaged in political discussions on social media. With a strong self-reliant streak, they lead most segments in attending country music concerts, hockey games, doing local volunteer work, engaging in community events, or leading 4-H clubs. View this Persona. 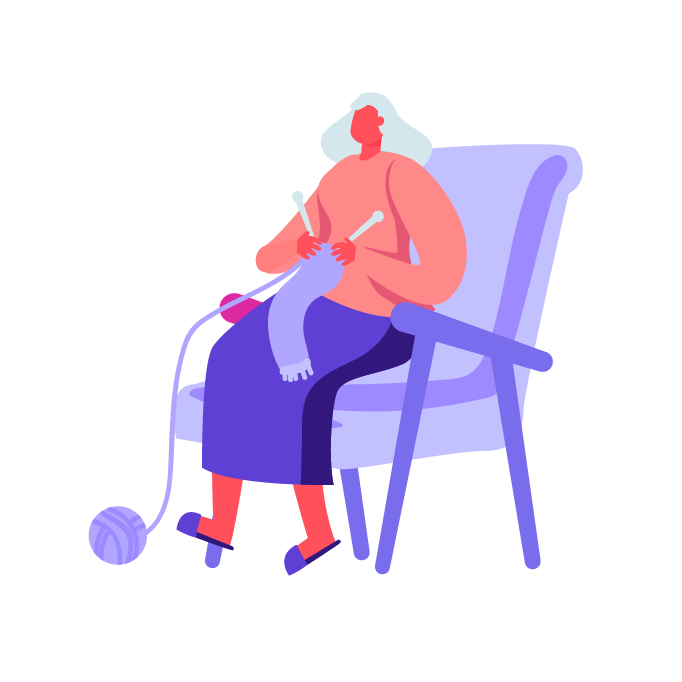 A collection of remote villages mainly in the Atlantic provinces, this group is about as rural as it gets. The householders are mostly older, empty-nesting couples and those living alone. Forty percent are over 65, most adults are out of the labour force, and nearly three-quarters of households contain only one or two people. Incomes are modest, but they’re enough for households to own a small single-detached house and enjoy an unpretentious lifestyle. These more senior Canadians like to fish, hunt and garden, for the camaraderie as much as the opportunity to put food on the table. Their hobbies are the old-fashioned variety: crafts, knitting and collecting coins and stamps. With most residents third-plus-generation Canadians, they share a tradition-bound lifestyle: their yards often have a small collection of older trucks, cars or boats. Not surprisingly, these folks have traditional media patterns, favouring TV sports, country music or classic radio, gardening magazines and community newspapers. View this Persona. 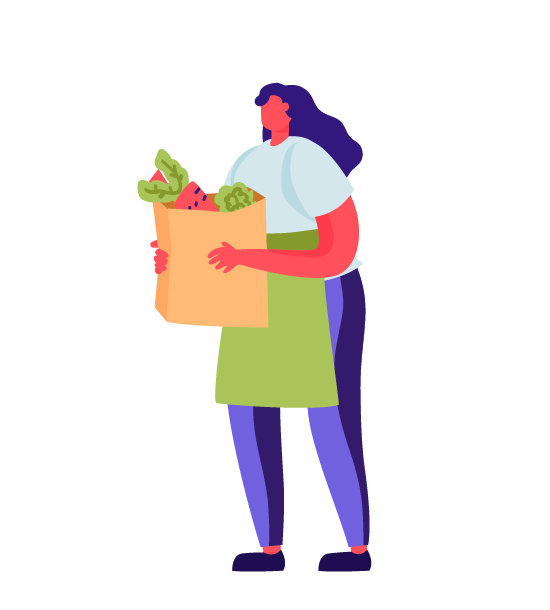 Found across a collection of towns and backroads in rural Nova Scotia, places commonly home to downscale singles, empty-nesting couples and widowed individuals. Education traditionally hasn’t been a top priority here, and those still working or not on assistance earn lower incomes from blue-and grey-collar jobs in accommodation and food services. However, their downscale incomes go far in their neighbourhoods where single-detached or public housing is inexpensive, that said, a significant percentage live in low-rise apartments or mobile homes. They attend craft shows and auto events, and they're media traditionalists, enjoying sports, classic rock and country music on the radio. Occasionally, they’ll spring for tickets to a home show event, tractor pull, harvest festival or auto race. Typically frugal shoppers, they join rewards programs, use digital coupons and frequent bulk food and second-hand clothing stores. View this Persona. 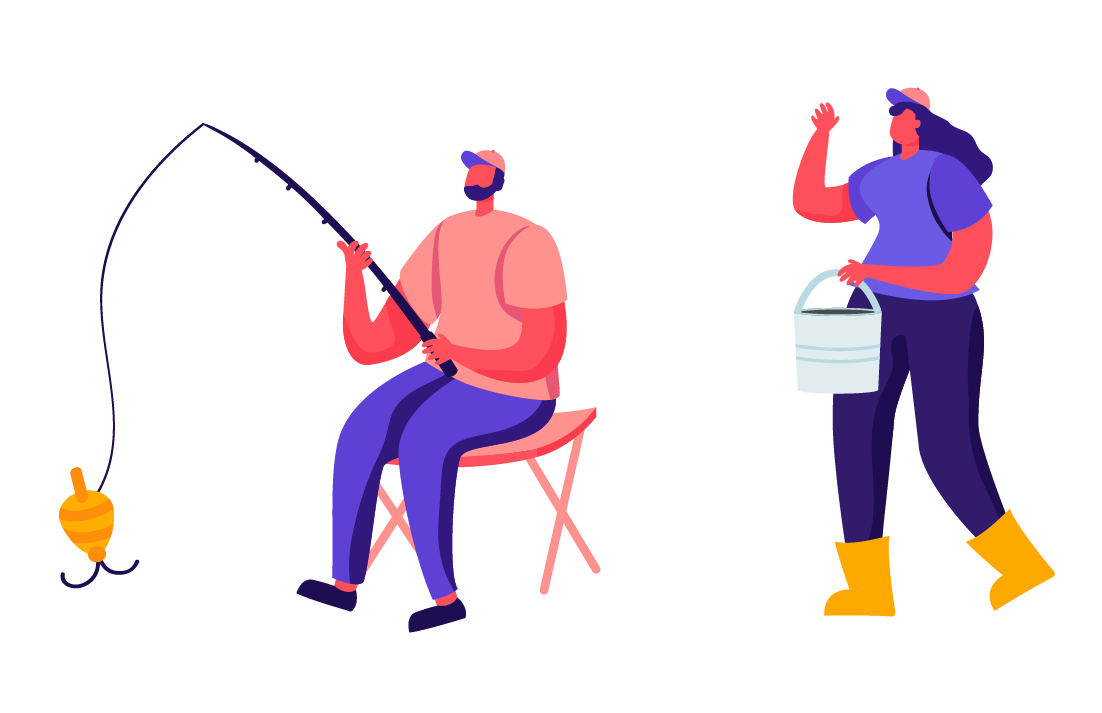 Nearly 95% of Indigenous community residents are of indigenous origin, and they tend to be younger and middle-aged families living in remote communities. The segment stands out for having few couples without children, many lone-parent families, and more than three times the national average of multi-generational households. More than 70 percent of residents live in single-detached homes, of which about 20 percent is Band housing. While unemployment is higher than average, most adults are in the labour force and earn lower-middle incomes. Residents take advantage of their bucolic settings by fishing, hunting, power boating, and snowmobiling, though they also attend sports events and local festivals or auto/home shows. Passionate about maintaining their cultural traditions, many serve as volunteers. View this Persona.